Types of Liquid Feed and Their Benefits for Dairy Cattle 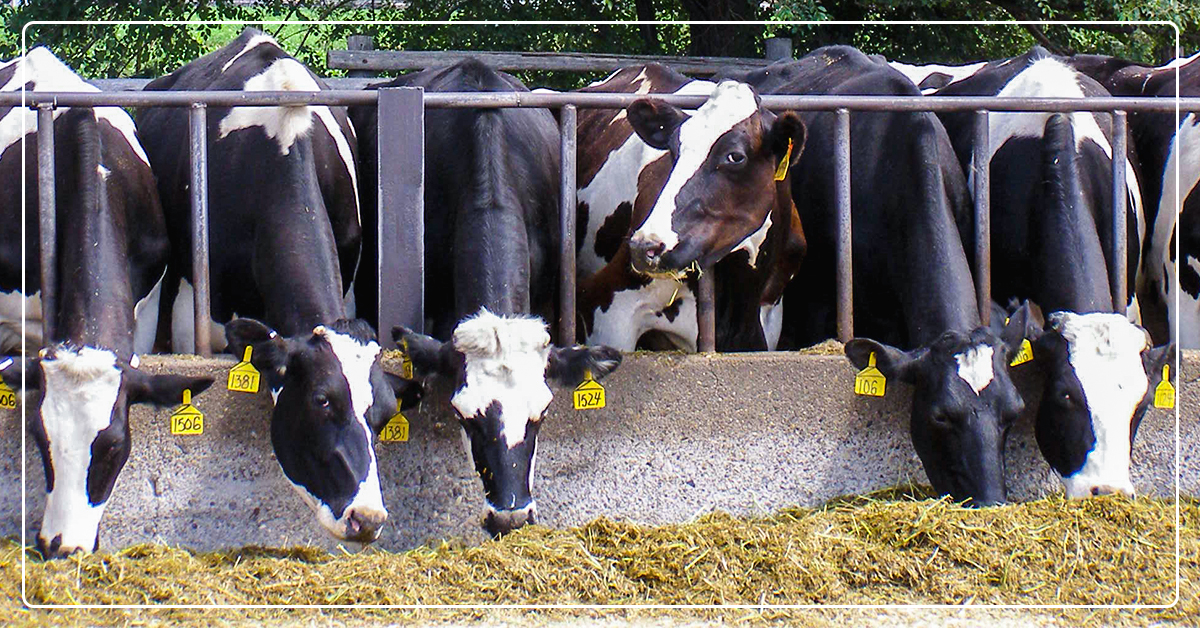 In May 1930, Orval and Reta Bowles brought their second son, Kelly Bowles, into the world. The economics in Franklin County, Idaho, were bleak. Orval worked multiple jobs to provide for his young family as a second generation dairy farmer. Orval had his own cows to milk, then he would get in the truck and travel around the area hauling milk in cans to the creamery.

Once the milk was delivered, he would head to the Amalgamated Sugar Factory in Lewiston (across the Cub River and to the West of the current site of the Lewiston IFA Feed and Agronomy centers) and load his truck with beet pulp. He then delivered the pulp back to farms where he had collected milk. With what time he had left before milking cows again, he had his own farm to care for where he grew beets, hay, and grain.

Fast forward about 45 years to when my dad was a young boy working on the family farm. They still hauled their beets to the beet dump, but they got their pulp back in a grain mix that they fed through the milk barn. They would also take the old milk cans to the sugar factory and get molasses, which was then drizzled over the hay in the feed bunk.

Another 45 years down the road, coming to the present day, feeding molasses has become easier than during my great-grandpa’s time, but it still provides many of the same benefits.

Dairy cows have an enormous demand for energy. A high-producing dairy cow making 130 pounds of milk per day is generating more than 40,000 calories in her milk. About one-third of those calories are in the form of milk sugar: lactose. Sugars are energy dense nutrients and are readily available for the cow.

The sugar that all life metabolizes. It is not found that abundantly in its free form, but is found most often in the disaccharides sucrose and lactose. Glucose is also the building block of starch and fiber.

A close cousin to glucose and is found bound to glucose in lactose. Mammals can convert galactose into glucose.

Sweeter than the above two and is found in fruit and as the other half of sucrose. Mammals can use fructose for energy along a slightly different metabolic pathway.

Table sugar, which is refined from sugarcane or beets and made up of one glucose and one fructose. Molasses is a good source of sucrose for cattle.

Milk sugar. Named because of its presence in lactating mammals’ milk. It consists of one glucose and one galactose. Whey is a good source of lactose for cattle.

Utah once had 17 beet processing facilities, that all produced molasses as a by product. By the 1980’s all of them had shut down, and molasses was no longer as available.

Beet molasses is produced in Idaho and trucked into Utah, and cane molasses is railed into Idaho and is also available. Molasses is high in sucrose and is an excellent energy source for dairy cows. It can help diversify the fermentation in the rumen. Cows can benefit from the readily available sugars in molasses when appropriately balanced with the starch and fiber needs of the rumen environment. Molasses can be applied to feed mixes at the mill up to about 10 percent. If higher feeding rates are desired, molasses can be delivered and stored on farm.

Utah and Idaho both have strong cheese making capacity. Whey is a by-product of cheese making and is rich in lactose. It is often available at very affordable prices for liquid addition into diets. Whey is a catch-all name that includes different variants of milk processing byproducts, so it is important to identify with the supplier what form of whey is being provided and request a regular lab analysis on the product.

IFA recently partnered with Fermented Nutrition and is the distributor for GlucoBoost, a fermented ammoniated condensed whey. This is whey that has been fermented into lactate. GlucoBoost is a liquid product that is target fed to fresh cows as an energy source while those cows are in negative energy balance.

Another energetic liquid feed is tallow. Tallow is an inexpensive liquid fat source. But overfeeding it can lead to milk fat depression. Also tallow, like many fats, solidifies at low temperatures, so tanks require heating to keep from setting up. Tallow can be applied to mixes to reduce dust at the feed mill or delivered to an on-farm tank for direct TMR application.

The final liquid that the IFA mills carry is a mouthful—2-Hydroxy-4-Methylthio Butanoate (HMTBa). It is a target-fed methionine precursor. HMTBa boosts milkfat production and can help with amino acid balancing and milk protein production as well. It is not fed at high enough levels to add significant moisture to the TMR, but it can be used to reduce dust in mineral mixes while also supplying the methionine precursor as a nutrient.

All liquids also provide physical benefit to the diet. In a dry diet, liquids can help bind material and reduce sorting. Higher dry matter rations make it easier for cows to sort feed, often resulting in milkfat depression. Generally rations over 65 percent dry matter are at risk of sorting. Rations below 45 percent dry matter are at risk for heating/spoiling in the manger, which leads to reduced feed intake. Feeding a ration in the ideal moisture window can increase feed and water intake, while also reducing sorting behavior.

Great-grandpa used molasses because it was a byproduct of his beet crop, it provided energy, and moistened and sweetened his hay. Milk is no longer shipped in cans and molasses is not delivered by the milk man on his way home.

Today with all of the available liquid feed options, the IFA sales and nutrition team can help you achieve an energy and moisture balance for your herd.