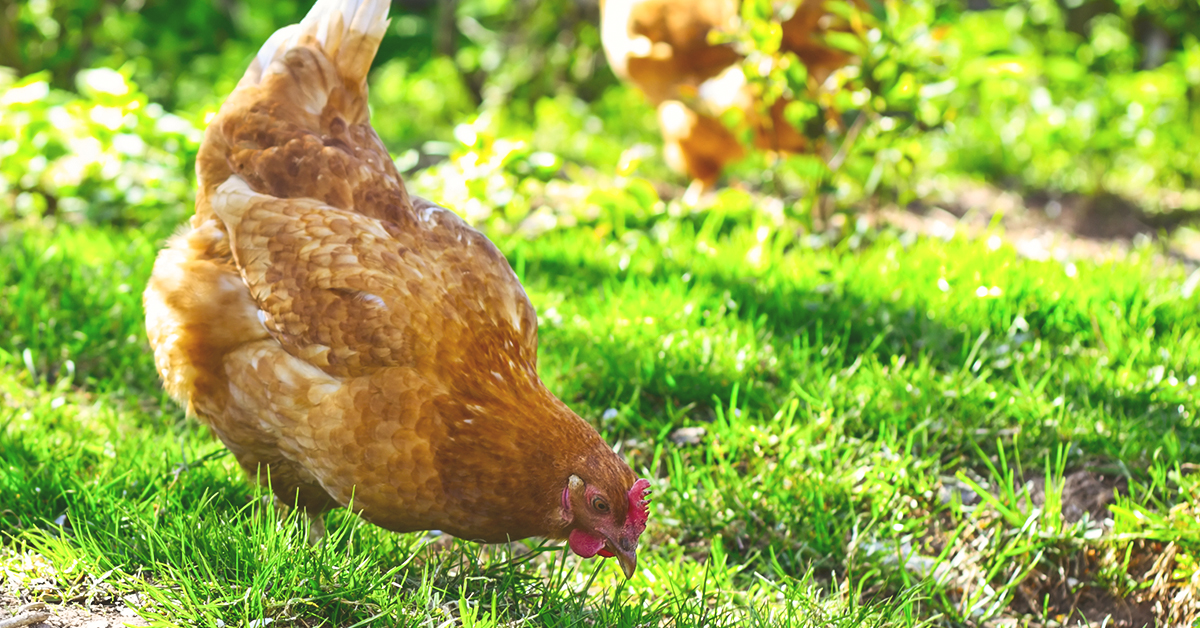 If you’ve ever thought that you might enjoy the taste of fresh eggs in the morning by raising chickens, but also thought it might be too much of a hassle, you might want to think again.

These days, the tools and supplies used to raise chickens are becoming so affordable that there’s no reason not to raise your own chickens. In fact, even if you live in a city, raising chickens can be easy. All you need is a backyard and a love for animals. Here is what you need to know about raising chickens in the city.

Find the right chicken breed for you

There are over 35 different types of chickens available for purchase at most IFA Country Stores. No chicken is one-size-fits-all. The most important thing to consider when buying a chicken is what you want out of the chicken. This can depend on whether you’re looking for a pet or an egg-laying chicken.

But even after you have made that decision, you can still decide whether you want brown eggs vs. white eggs vs. blue/green eggs or how many eggs you want the chicken to produce.

Before buying your chicken, do some research to determine exactly what chicken is right for you.

Caring for your new babies

Buying chicks when they’re just a day or two old is the most common thing to do. Because of this, the first thing you should do once you’ve purchased a chicken and brought it home is put it under a heat lamp. For the first week, the heat needs to be 95 degrees Fahrenheit. Then, lower the temperature by five degrees each week because they’ll need less heat as they start to grow feathers.

Baby chicks should be kept in what is called a brooder, which is what keeps the chicks warm. Watch the behavior of the chicks in relation to the heat lamps. If they huddle under the heat lamp, they’re too cold and if they stay far away from it, they’re too warm. A lot of things can be used as a brooder, such as a cardboard box. Stores like IFA Country Store also sell brooders.

In terms of their bedding material, Sandie Shupe, a chicken expert at the Ogden IFA Country Store, recommends paper towels. They’re far more absorbent than newspaper, which is the other material commonly used.

It is also critical your new babies have 24/7 access to fresh water and feed that is specifically formulated for young chicks.

Once the chickens are about six weeks old, they’re ready to be moved outside. When that time comes, you can move your chickens into a coop.

If you're still in the months between spring and winter, the coop should be protected from the wind. Later in the year, that’s not as critical for your coop to have wind protection. However, there shouldn’t be heat or a heat lamp inside the chicken coop. Heat lamps can start fires in coops and if the power goes out the chickens won’t be used to the cold.

Additionally, your chicks need to be protected from predators since they are a huge target for all kinds of dangerous animals, including dogs and cats, raccoons, skunks and predatory birds.

Your chicken coop doesn't need to be huge. In fact, there are coops you can buy that hold three to five chickens. However, if you do opt for a smaller coop, it’s best to let your chicken out each day to run around.

When your chickens are still babies, you should feed them IFA Chick Starter until they’re about six to eight weeks old. Then switch them to a IFA’s premium Pullet Developer until they start to lay eggs. There is too much calcium in the lay rations for developing chick's kidneys, so wait until they lay an egg to start them on the lay feeds.

There are various lay rations to choose from, like 16% vs. 20% protein, pellets, crumbles and mash. If you have chickens that are molting, you should opt for the higher protein feed.

There are also treats you can give your chicks when they are over 8 weeks old like chicken scratch and mealworms. You can give table scraps or leftover food as treats for your chicken. Just remember to only give 10% of their daily feed ration as treats. They should get most of the dietary needs from their chicken feed.

If raising chickens is something you would like to get into, speak to a local expert at any IFA Country Store today!