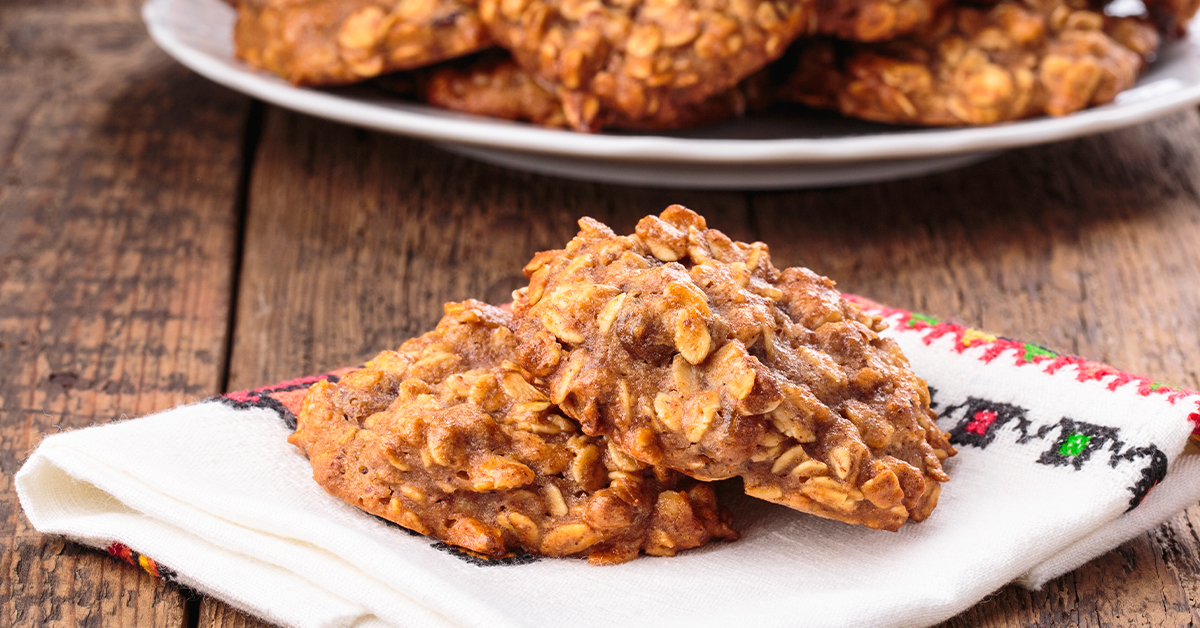 If ever there was a gentle soul and a hardworking homemaker, it was Ann Lloyd.

She was a school teacher turned farmer’s wife who lived from 1916–2005 and cherished the years the family lived and worked on a combination dairy/dry farm outside Grace, Idaho.

Parley and Ann Lloyd were members of the Utah Poultry Producers Cooperative (the parent co-op of IFA) during the 1950s and 1960s and worked with legendary IFA salesman Milt Larson who provided equipment and services to the dairy portion of their operation. They also bought baling twine and supplies for their draft horses from the co-op. Parley and his son, Spence, farmed 400 acres of alfalfa hay, barley and wheat. When it came time to harvest the crops, Ann cooked and baked like no other.

“We always had dessert every night and on Sundays she would make ice cream pie,” Spence recalled.

“Her oatmeal cookies were a standard favorite and often enjoyed with a bowl of ice cream. She kept cookies in the freezer all the time and on the days we were putting up hay, we’d take a break around 3 in the afternoon for Kool-Aid and cookies.”

Ann was an impeccable housekeeper and a wonderful cook. She continued to bake bread into her 80s even after her eyesight failed her.

In honor of what would have been her 100th birthday this summer, her posterity connected online with posts of everyone eating a bowl of ice cream and a crunchy cookie in her honor.

Submitted by Spence Lloyd and originally published in the IFA Cooperator magazine (vol. 82, no. 3) Fall 2016.