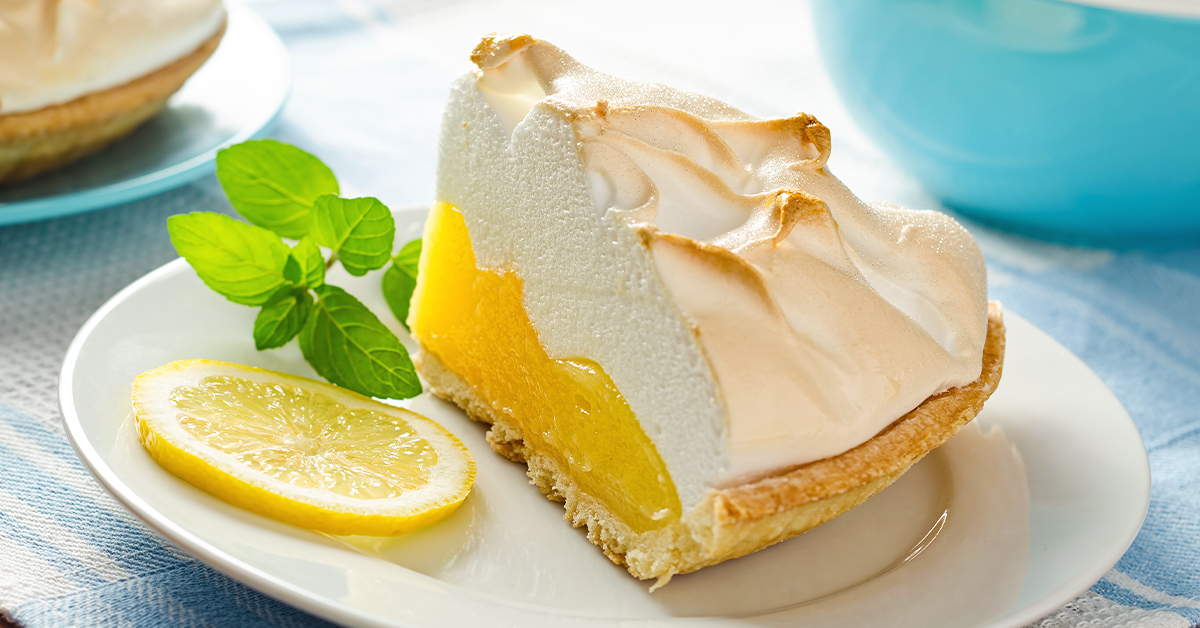 From the kitchen of Christie Sandall.

The Sandall family has a legacy of community-minded contributions to the Promontory and Tremonton areas. Scott Sandall’s grandfather was a founding member of a state bank, owned several commercial buildings and automobile dealerships. In 1938, he bought property in Promontory and kept adding acreage for the next 20 years.

“When I was growing up, I had a flavor of all of those ventures – banking, stocks, real estate,” Scott said.

“My summers were spent on the dry farm, harvesting wheat and driving tractor. I really learned to love it. My first year in college, I thought I was going to do something in business and banking. But it wasn’t long before I made up my mind that I loved agriculture – the land, the soil and turning the dirt.

My grandfather had a love of cows, so when I came back from college after earning a degree in agriculture economics, I bought a feed yard and just started to feed cattle as part of whatever else we were doing. That was my journey back into the livestock business."

“My wife has been very supportive and we’ve raised our children in Tremonton, so I commute out and back,” he said.

“We raise organic hard winter wheat, have about 400 mother cows and run somewhere around 1,000 to 1,500 yearling stockers during the course of the year.

My second son has joined the operation and I included him in the partnership this year, which makes that fourth generation official.

Together, Mitch and I do it all – we don’t hire any help, but our family is great support when needed.”

In 2014, Scott was elected to represent District 1 in Utah’s House of Representatives where he uses his education and occupation to advance the various causes of agriculture. From water rights to economic development and conservation, he said he’s been surprised by the support received from urban legislators.

“Fortunately, the urban legislators and residents want to preserve agriculture - they like the green fields and the open space. They’re hungry to see alfalfa fields, so that’s helpful. They’ve been very good to proceed cautiously and to have cooperative solutions. I appreciate that."

“I’m a dry farm guy - I plant and pray,” he said. “But for those who depend on those irrigation systems for their livelihood, it’s important to maintain those rights and conserve the water we have. It’s also important to grow our state wisely. It’s a constant struggle and a challenging time, but I’m up for it.”

Submitted by Christie Sandall, and originally published in the IFA Cooperator magazine (vol. 83, no. 4) Winter 2017.

Christie Sandall learned to make her grandmother’s lemon pie recipe from her mother, Dorothy Rose. Christie loves to make pies, and lemon pie is a family favorite – especially during the holiday season.