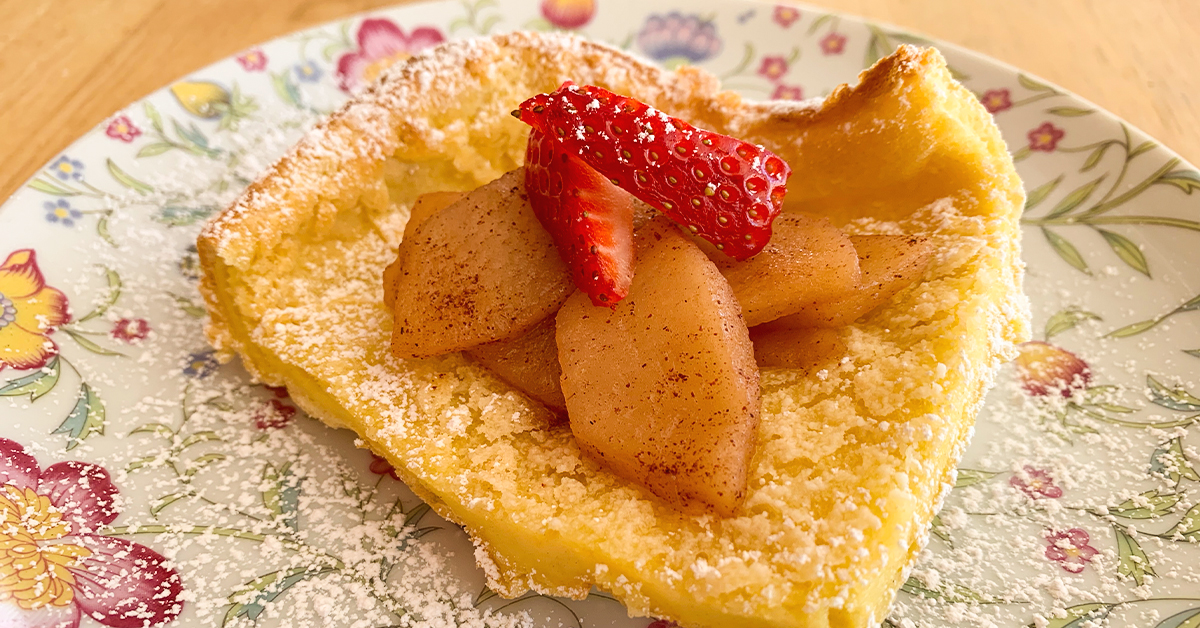 From the kitchen of Mark Dixon. 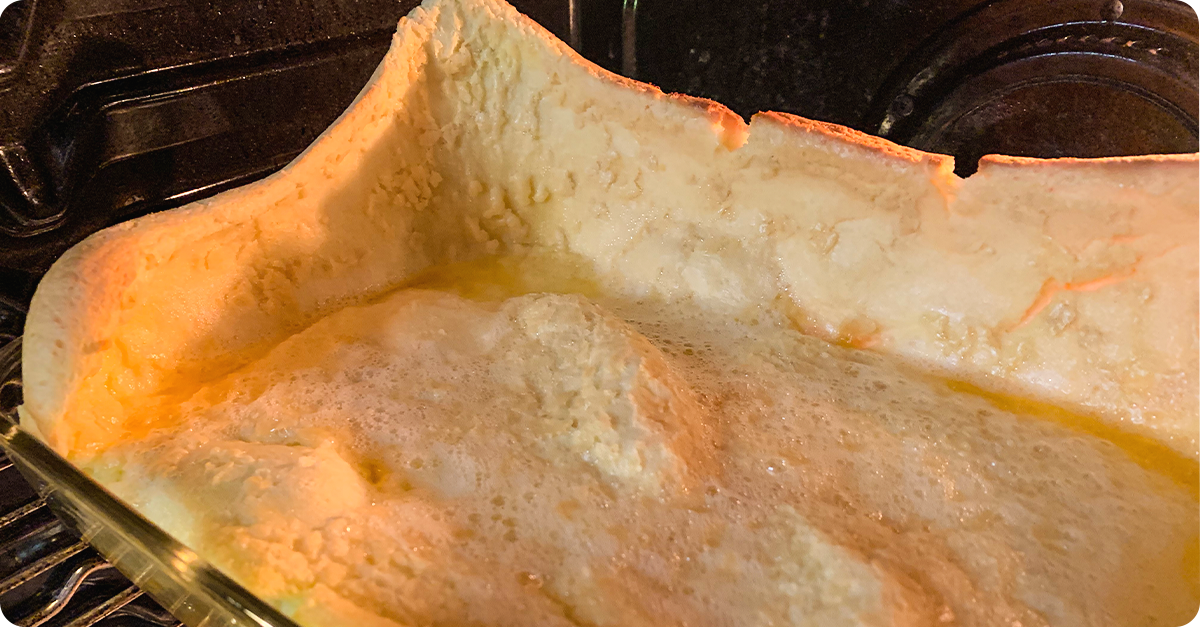 Mark Dixon only lives a few miles from where his grandparents provided leadership to Draper families with poultry operations during the early 20th Century.

The Mickelsen brothers, including Mark’s grandfather Orson, were tough businessmen, extremely loyal to the cooperative concept and helped establish a foundation for the infancy and development of thriving farmer-owned cooperatives – including Intermountain Farmer’s Association. They also became IFA employees and board members after several egg marketing and feed co-ops in Draper merged.

“At the time of consolidation with Draper, there were some employees beyond the age of 65. Arelious and Joe Mickelsen – long-time guiding lights in the Draper organization and loved and appreciated by their patrons – decided this was the best time to ‘go fishing.’

They have resigned leaving their younger brother Orson to carry on the Mickelsen tradition and influence. I enjoyed these men as friends.

Arelious is now a director (on the board) of IFA and his years of wisdom will be utilized. Orson has been cooperative and helpful in this very difficult period of transition.”

Mark recently wrote, “As the grandson of Orson Mickelsen, I have fond memories of eating an egg-based delicacy that we affectionately called ‘Bubbles.’ (In some areas this may also be known as German Pancakes.)”

“While the aroma of bacon or sausage filled the kitchen,” he said,

“my brothers and I eagerly surrounded the glass door of Grandma Mickelsen’s oven to watch huge bubbles form in a white casserole dish with blue flowers. In the heat of the oven, the golden bubbles dripped with butter, but we knew that Grandma would also be heaping whip cream or syrup on the finished product when it reached our plates.

Enjoy this easy and nostalgic dish!”

Submitted by Mark Dixon and originally published in the IFA Cooperator magazine (vol. 84, no. 3) Fall 2018.