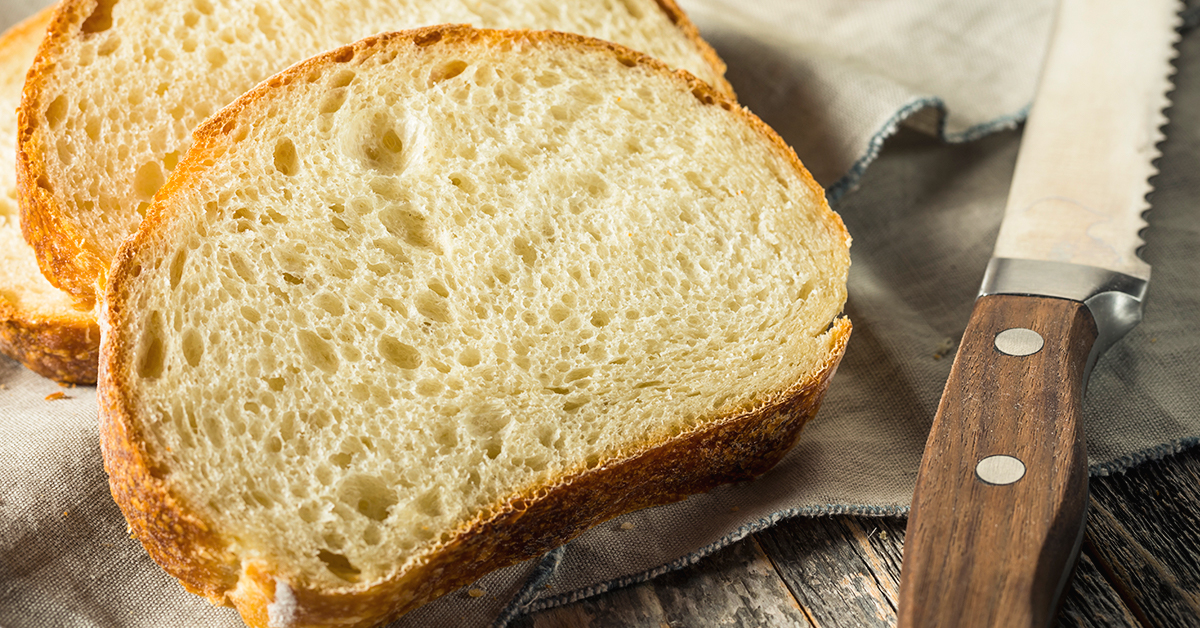 From the kitchen of Catherine D. Tenney.

From the Farmhouse: Catherine Tenney

When I was a little girl bursting in the house fresh from the school bus, the fragrance of simmering soup often piqued my curiosity.

Daddy was the soup maker supreme in our kitchen and he had a delicious gift of concoction. It little mattered what was on hand, he could transform it into a mouth-watering, tummy-filling soup. Whether it meant using the forgotten vegetables in the refrigerator and random leftovers or making use of a “mess” of something a neighbor had dropped by, the result was always the same – an intriguing and delicious soup. As I would lift the lid with anticipation, its simmering smell all but filled me.

Can it be that every smell worth remembering holds the promise of something even better? I don’t know. Maybe that was what that unexpected whiff carried to me. Or maybe it wasn’t that exactly. Perhaps it was not the promise it held, but the assurance that it's being there conveyed. That smell of onions, tomatoes, beef stock, celery, parsley – and who knows for sure what else – perhaps that was my assurance that what had been promised, what was expected, was actually there.

Perhaps your memory has a few hundred loaves of homemade bread tucked into one corner. Mine does – Mama’s bread. The power her bread held over me had little to do with its smell when it baked. That smell made me hungry. The smell I remember is the one that filled me. The way the yeast smelled as it swelled and rose in our tallest glass – that is what I savored. Even when I was very little, I knew that if the yeast worked, the bread worked.

The smell of soup simmering and bread rising held a marvelous reassurance for me. In spite of the injustices of my day at school, things were right at home.

My parents’ labors had provided for our table delicacies that could have rightly been envied by a king. Their patience, labor and love created for us children a simple tradition that reflected quality and contentment from the simple ingredients of life. With body and soul thus filled, how rich we were. How rich!

Catherine D. Tenney wrote farm-themed columns for many years in IFA Cooperator magazine during the 1980s. She grew up on a 100-cow dairy farm in Provo and her parents were co-op members.