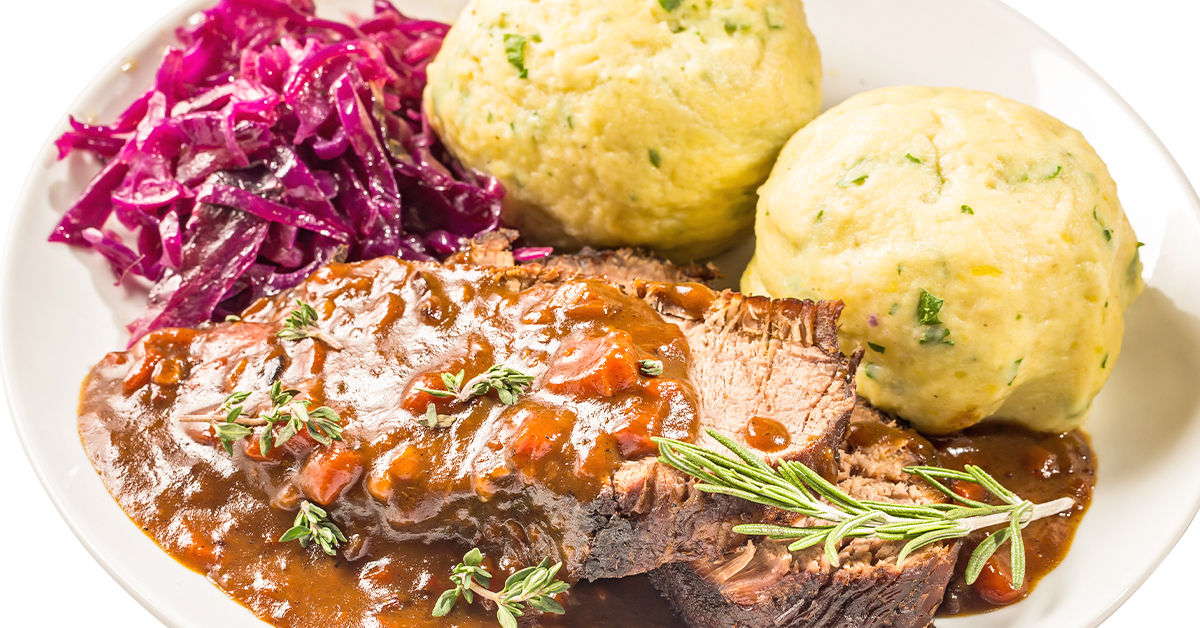 From the kitchen of the Weller family.

After flying for the German Army in World War I, Gustav August Weller and his wife, Gertrude Margaret were told to leave their native country. So, in 1925, along with their five small children, they boarded a ship to the United States that would ultimately land them in Utah where they were hoping for a better life.

Not long after their emigration, Gus opened the Salt Lake Bedding, Furniture & Radio shop where he sold mostly second-hand furniture. One day, with a family that had grown to seven children and very little money, he bought a large collection of used books, and shortly thereafter, his shop became Zion’s Bookstore selling mainly second-hand books. By 1939, there were 11 Weller children and Gus moved the bookstore to a new location in Salt Lake City.

At the same time, he decided to take up farming and moved some of his family to Marion, Utah. Gus and Margaret’s family would now, and for many years to come, gather in the farmhouse in Marion for special gatherings and events. On such occasions, along with a batch of love for their native homeland, Gus would cook up Sauerbraten and Potato Dumplings for the family to feast upon.

Today, with the farm still in the family, children and grandchildren remember Grandpa and Grandma Weller with a hearty helping of this traditional German dish – even though their daughter, Esther, at age 90 says, “It never tastes quite as good as my Dad’s.”

Maybe because the recipe always came out of Grandpa Weller’s head and is now recreated by how the family remembers it.

Submitted by the Weller family and originally published in the IFA Cooperator magazine (vol. 84, no. 4) Winter 2018.