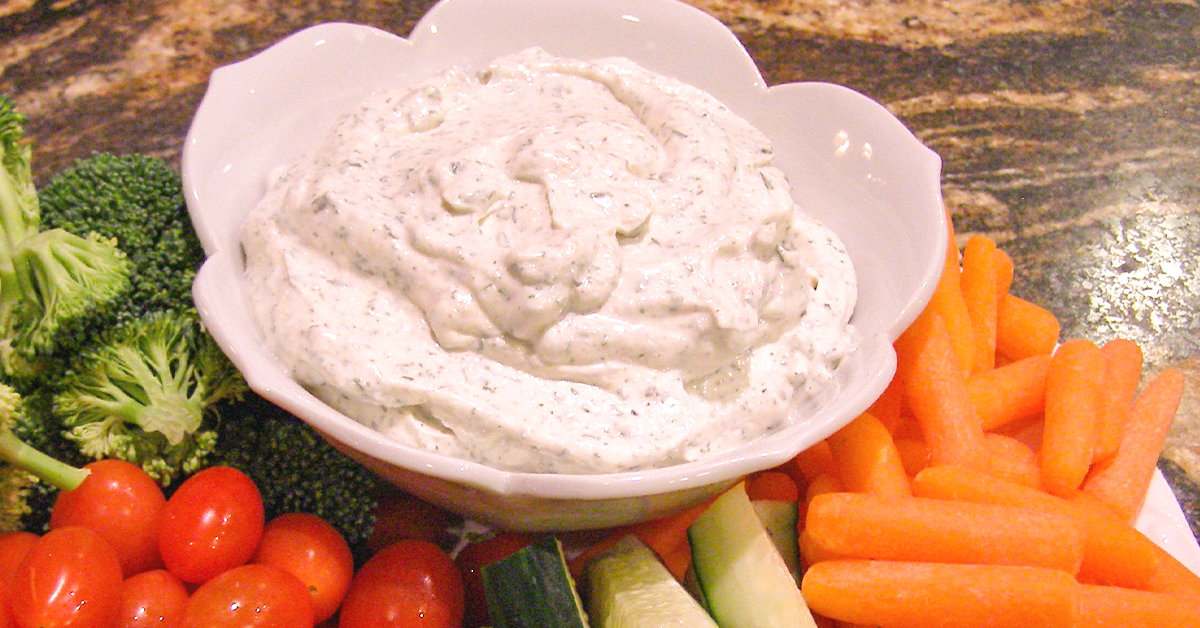 From the kitchen of Jeanie Jones.

From the Farmhouse: Jeanie Jones

In this “From the Farmhouse” feature, IFA salutes the Jones family who have supported our cooperative with board leadership since 1967 when Steve’s father, Richard, was elected. We also salute their supportive wives and families.

Jeanie Jones is a native Texan who met Steve when she was serving in the Air Force and stationed in Colorado Springs. Steve had just returned from Vietnam and after their marriage, they returned to his family’s farming operation.

“I think our military service has made our children a bit more patriotic and grateful,” she said. The Jones’ are involved in local American Legion and American Legion Auxiliary “We try to keep patriotism alive in our area.”

In addition to being a farmer’s wife, Jeanie has enjoyed an impressive career in finance and currently works as an office manager for a cardiologist in St. George. She commutes 45 miles each way from their home in Beryl, Utah.

The Jones’ farm raises and sells alfalfa and the whole family is involved ‘round the clock during harvest time. When it comes to meals during the busy season, “We just grab what we can and keep working,” Jeanie said. One of her family favorites is the Beau Monde vegetable dip that she serves with carrots, celery, cauliflower and other fresh vegetables.

Five generations are now working on the Jones’ farm. “Next in line is our seventh-grade grandson,” she said. “So, we’re hoping he’s up for the challenge.”

“IFA has been a part of our life for so many years. We’ve had a lot of good times and made a lot of good friends,” she said. “It’s given Steve a lot of good experience and knowledge. His retirement from the board is going to be a real change for us.”

Submitted by Jeanie Jones and originally published in the IFA Cooperator magazine (vol. 82, no. 1) Spring 2016.